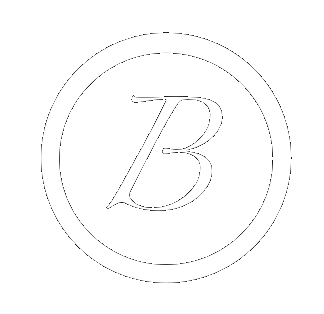 This fellowship was set up in 2012 in honour of the late Professor Kader Asmal, who taught law at Trinity College Dublin for 27 years, specialising in human rights, labour, and international law. He co-founded the Irish Anti-Apartheid Movement in 1963 and served as Chair until his return to South Africa in 1990. He was part of the ANC team that negotiated the transition to democracy. In 1994, he became Minister for Water Affairs and Forestry in the first ANC Government after the advent of democracy and served as Minister for Education from 1999 to 2004. He died in June 2011.

The Programme enables students to benefit from a prestigious, world-class, quality education contributing to capacity building whilst also profiling the best that Ireland has to offer in education.

The scholarship award covers course fees, required flights, accommodation, monthly allowances, insurance and other incidental expenses. Eligible Masters programmes in Ireland commence in the period August to September each year and, depending on the course, scholarships will run for between 10 and 16 months.

To be eligible to apply for this scholarship you must:

Please note applicants already in possession of a Master’s degree are not eligible.